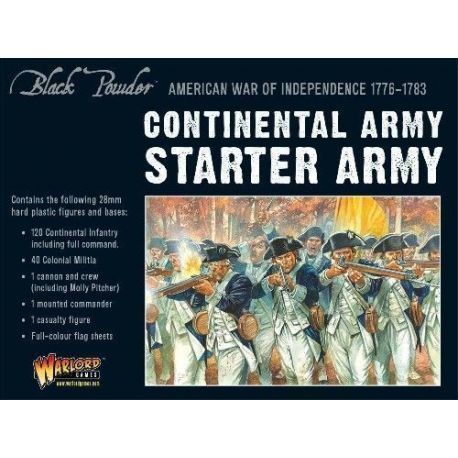 General Washington and other distinguished officers were instrumental leaders in preserving unity, learning and adapting, and ensuring discipline throughout the eight years of war.

March 1776 - Continental artillery is placed overlookiing the city of Boston forcing the evacuation of the British forces. For the next five years, the main bodies of the Continental and British armies campaigned against one another in New York, New Jersey, and Pennsylvania. These campaigns included the notable battles of Trenton, Princeton, Brandywine, Germantown, and Morristown, among many others.General Washington and other distinguished officers were instrumental leaders in preserving unity, learning and adapting, and ensuring discipline throughout the eight years of war.In the winter of 1777-1778, with the addition of Baron von Steuben, of Prussian origin, the training and discipline of the Continental Army began to vastly improve and in the late summer of 1781 the main body of the army traveled south to Virginia to rendezvous with the French West Indies fleet under Admiral Comte de Grasse. This resulted in the Siege of Yorktown, the decisive Battle of the Chesapeake, and the surrender of the British southern army.Prepare your Army and make your plans to fight these battles with the new American War of Independence Continental Army Starter Army:Contains the following 28mm hard plastic figures and bases:120 Continental Infantry including full command 40 Colonial Militia 1 Cannon and Crew (Including Molly Pitcher) 1 Mounted Commander 1 Casualty figure Full-colour flag sheets Models supplied unassembled and unpainted