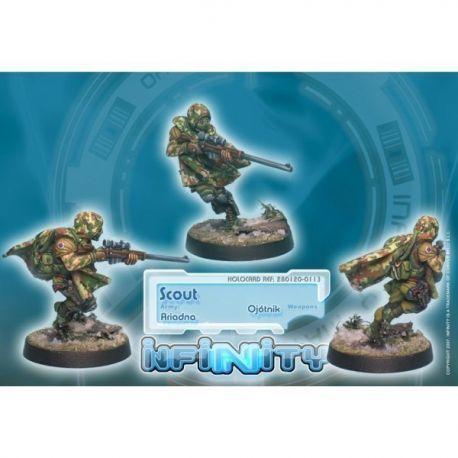 Ariadne is composed of the descendants of the first human colonizing ship. which disappeared into a wormhole and was given up for lost. Isolated on a remote and hostile planet. the Ariadneans -Americans. Scots and French- became a tough race. and technologically less advanced. which has just come into contact with the Human Sphere and is trying to gain a foothold without being subdued by the other powers.